The Lowell Milken Institute’s first-rate staff includes the executive director, who ensures that the institute’s mission is realized through dynamic curricular innovation, cutting-edge research and relevant and influential conferences and publications. The faculty director works with the executive director to help shape the institute’s activities and identify those areas and opportunities that enable the Institute to make significant contributions in business law and policy.

Joel A. Feuer, Executive Director of the Lowell Milken Institute for Business Law and Policy

Joel Feuer spent his professional career at Gibson, Dunn & Crutcher LLP. As a partner in the litigation department from 1989 to 2014, he handled a broad range of complex business law matters and has regularly counseled corporations and their directors and officers on corporate governance matters and transactions. He served as co-chair of the litigation department for Gibson, Dunn and Crutcher’s Los Angeles and Century City offices and as one of the leaders of the firm’s securities litigation practice group.

Feuer is a frequent speaker on corporate litigation issues. For more than a decade, he served on the board of directors of the Constitutional Rights Foundation. He was a member of the board of trustees of Pomona College from 2010 to 2018. 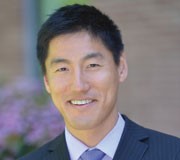 Jason Oh specializes in tax policy and public finance. He has written extensively on how politics and institutions shape tax and budgetary policy. He has testified in front of the House Ways and Means Committee of the U.S. Congress on issues of tax policy and inequality. He is also a frequent commentator on tax and public finance issues and has appeared on NBC Nightly News, Bloomberg, the Wall Street Journal, CNN, and NPR.

Professor Oh’s work also explores how fiscal instruments could be better designed to respond to international tax evasion and better adapted to different types of assets such as intangibles or closely-held businesses. His articles have appeared in the NYU Law Review, the Penn Law Review, Iowa Law Review, and the Tax Law Review. Professor Oh teaches Federal Income Taxation and Taxation of Business Enterprises. In addition, he serves as a faculty coordinator of the UCLA Colloquium on Tax Policy & Public Finance. 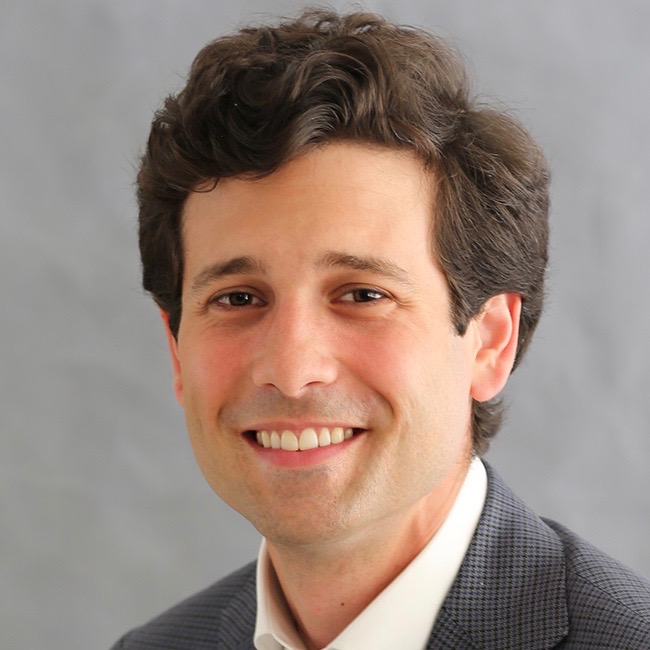 Andrew Verstein is a Professor of Law at UCLA School of Law and teaches Business Associations, Contracts, and Securities Litigation. He is also Faculty Co-Director of the Lowell Milken Institute for Business Law and Policy. His research lies in market abuse (such as market manipulation and insider trading), fintech, corporate governance, financial indices and benchmarks, and legal theory He has previously taught at East China University of Political Science and Law, Fudan University, the University of Chicago Law School, Wake Forest University of Law, and the Yale Law School.

Sarah Karlsson joined UCLA in July 2010. Before joining the UCLA faculty, she was a transactional attorney first at the law firm of Arnold & Porter, LLP and most recently at Fox Rothschild, LLP.  Sarah’s practice focused on acquiring and protecting rights in intellectual and tangible property for her clients in the entertainment, technology and retail fields. While primarily a business lawyer, Sarah has also had substantial litigation experience managing large and small-scale litigation matters. Prior to entering private practice, Sarah served as a law clerk to the Honorable Douglas O. Tice, Jr., Chief Justice of the Bankruptcy Court for the Eastern District of Virginia.

Sarah received her B.A. from the University of Virginia in 1993 and a J.D. from the William and Mary School of Law in 1998, where she graduated Order of the Coif and was a teaching assistant in the school’s Legal Skills Program. 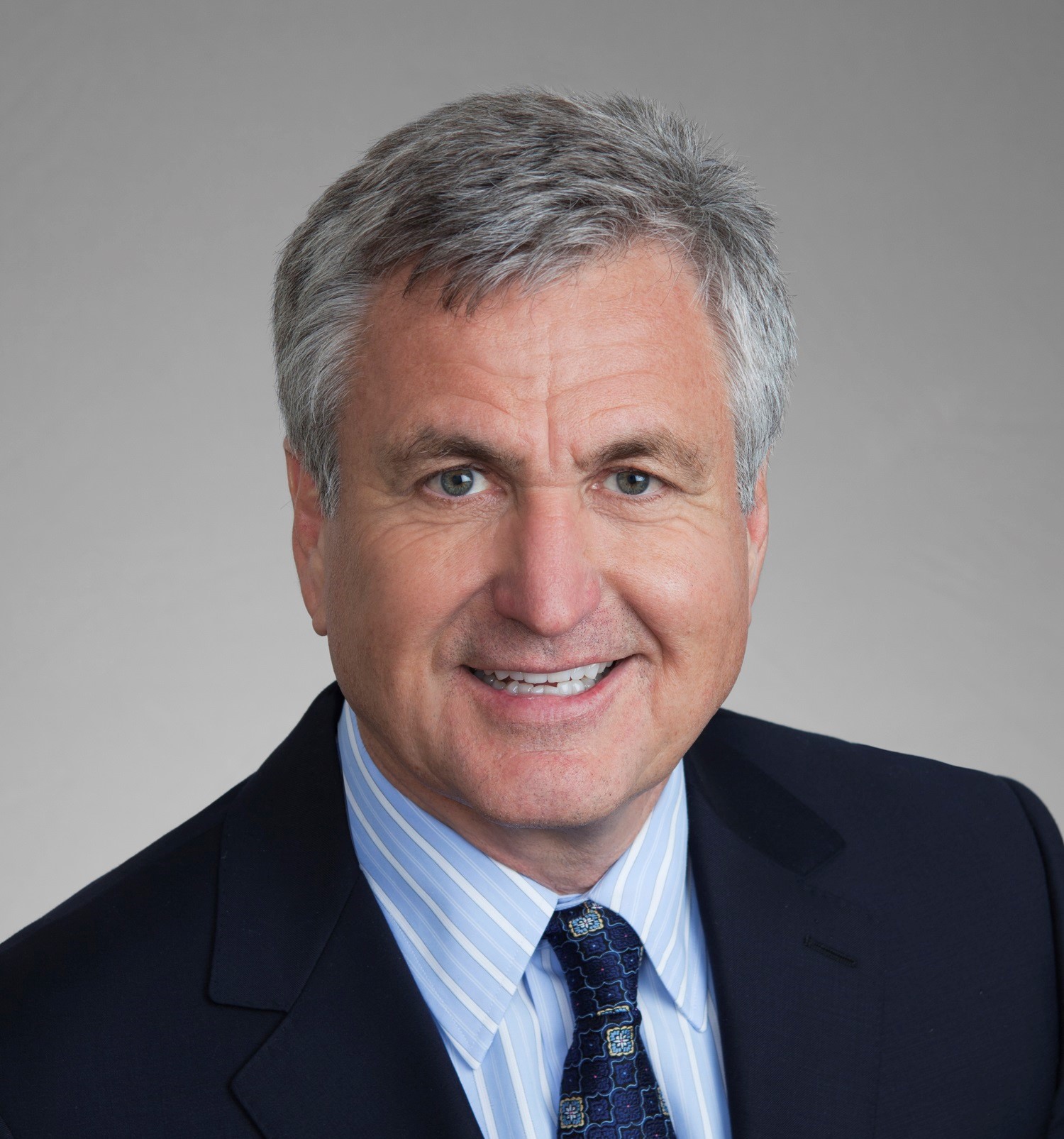 Jim Barrall joined the Institute in January 2017 on his retirement from Latham & Watkins LLP where he was a partner for 30 years and chaired the firm’s executive compensation and benefits practice. Prior to joining Latham in 1986, he was an associate and then a partner at Ervin, Cohen and Jessup, in Beverly Hills. His legal practice at Latham and ECJ focused on executive compensation and related corporate governance, regulatory and disclosure matters, representing companies, Boards of Directors, Compensation Committees and executives.

Jim is a nationally recognized expert on executive compensation and has been interviewed and quoted by The Wall Street Journal, The New York Times, The Washington Post, Bloomberg BNA, Agenda, Boardmember, Corporate Secretary and other publications. Since 2010, Chambers U.S.A. has listed him in Band 1 nationwide and as its sole “star” California lawyer in its Employee Benefits and Executive Compensation rankings.

Jim is a frequent author, contributing editor and lecturer on executive compensation, corporate governance, disclosure and other regulatory matters. He is a co-author of the chapter on extensions of credit to directors and officers in the American Bar Association’s “Practitioner’s Guide to the Sarbanes-Oxley Act.” He has lectured at the UCLA School of Law, the UCLA Anderson School of Management, the Aresty Institute of Executive Education at the Wharton School, University of Pennsylvania, and Stanford’s Rock Center for Corporate Governance.

Jim is a member of the Advisory Boards of the UCLA School of Law and the Lowell Milken Institute, and of the Board of the Inner City Law Center, a non-profit provider of legal and other services to veterans, the homeless and the underserved in Los Angeles.

Jim graduated from the University of California at Davis in 1972, with a B.A. degree in Philosophy, and earned his J.D. degree from the UCLA School of Law in 1975, where he served on the UCLA Law Review. In 2008 he was named the Alumni of the Year for Professional Achievement by the UCLA School of Law. In 2016 he was awarded the Distinguished Achievement Award by the University of California Davis Alumni Association.

Rachel Estrada joined UCLA in 2003. She is the program manager for the Lowell Milken Institute and she manages the Business Law Specialization for UCLA School of Law students. She can be reached by email or at (310) 206-1875. 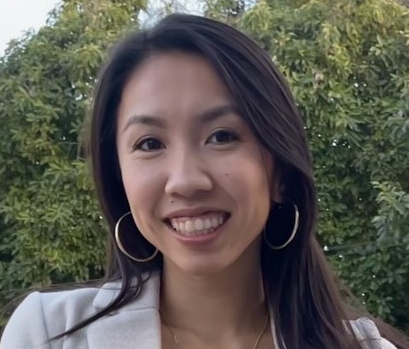 As a first-generation Vietnamese-American, Nancy is always seeking ways to give back to her community and to advocate for under-served populations. She utilizes her trilingual skills to reach and advocate for diverse communities to increase opportunity, access, and the means to succeed. She previously worked as a Government Benefits paralegal at Legal Aid Foundation, advocating for people living in vulnerable, low-income communities to obtain essential food, housing, medical, and cash benefits to help retain financial stability. Additionally, she serves as an adviser and mentor to low-income, first-generation high-school, and college students.

Nancy received her B.A. from Franklin and Marshall College in Lancaster, Pennsylvania where she double majored in Public Policy and Sociology and minored in Art History. She can be reached at len@law.ucla.edu.